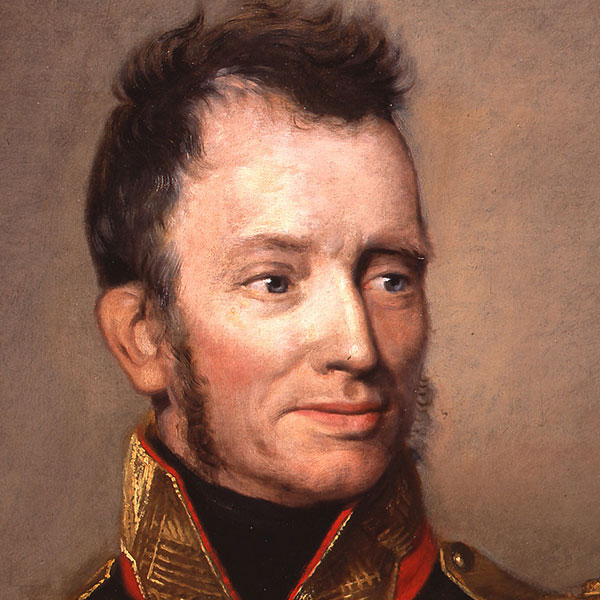 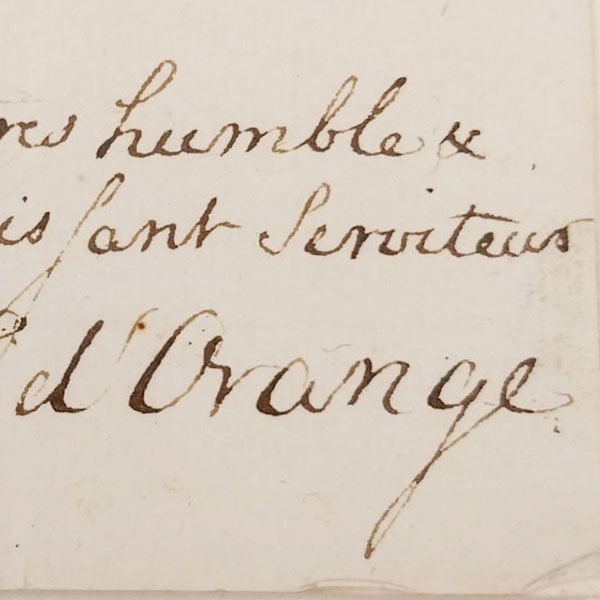 The Oranges led Fulda into a new era. William Frederick’s cultural policy reinforces the changes in lifestyle. As an enlightened ruler he wants to make culture accessible to all citizens. Concerts, theatre and masked balls – until then exclusively limited to nobility and wealthy bourgeoisie, are in reach for all residents of Fulda. These measures are popular with the people. At his masked balls everyone is welcome: nobody would be lacking in anything.

The king as trend setter

William Frederick is a trend setter. He brings his empire style furniture to the Barque city palace. Immediately loved is the ‘meridienne’ or canapé. A sensation!

Economically the ruler also creates a lot of motion. The years in Fulda can be seen as the cradle of his future kingship in the Netherlands. He instigates the founding of craft schools and the manufacturing industry is given a strong boost by his policies. It earns him the nickname of ‘King Merchant’.